(wo)men are not alone on the diamond sea

My first time traveling solo using AirBnB was a weekend of nearly-silent reflection. I needed that quiet winter weekend when it happened.

This was my second AirBnB experience and it was different, but just as refreshing. I headed three hours south instead of three hours north, and arrived in Milton, DE, knowing very little about the place. I planned nothing and learned as I went along.

One thing I learned is: it's tourist season, so things are busy and people are everywhere--even in this smaller, quaint city. It's summertime now, and the world just feels more alive. I feel more alive.

The charming Colonial house I stayed in was alive. Friends, neighbors, and other boarders wandered in and out, with food they made that I needed to try. It was totally cool for me to lounge around reading in the sun for hours, but I took breaks for these brownie bites or blue corn chips or chocolate truffles or grilled veggies or or or... And I just can't complain about that.

The first thing I did in town was take a walk around the historic, Colonial-era district. 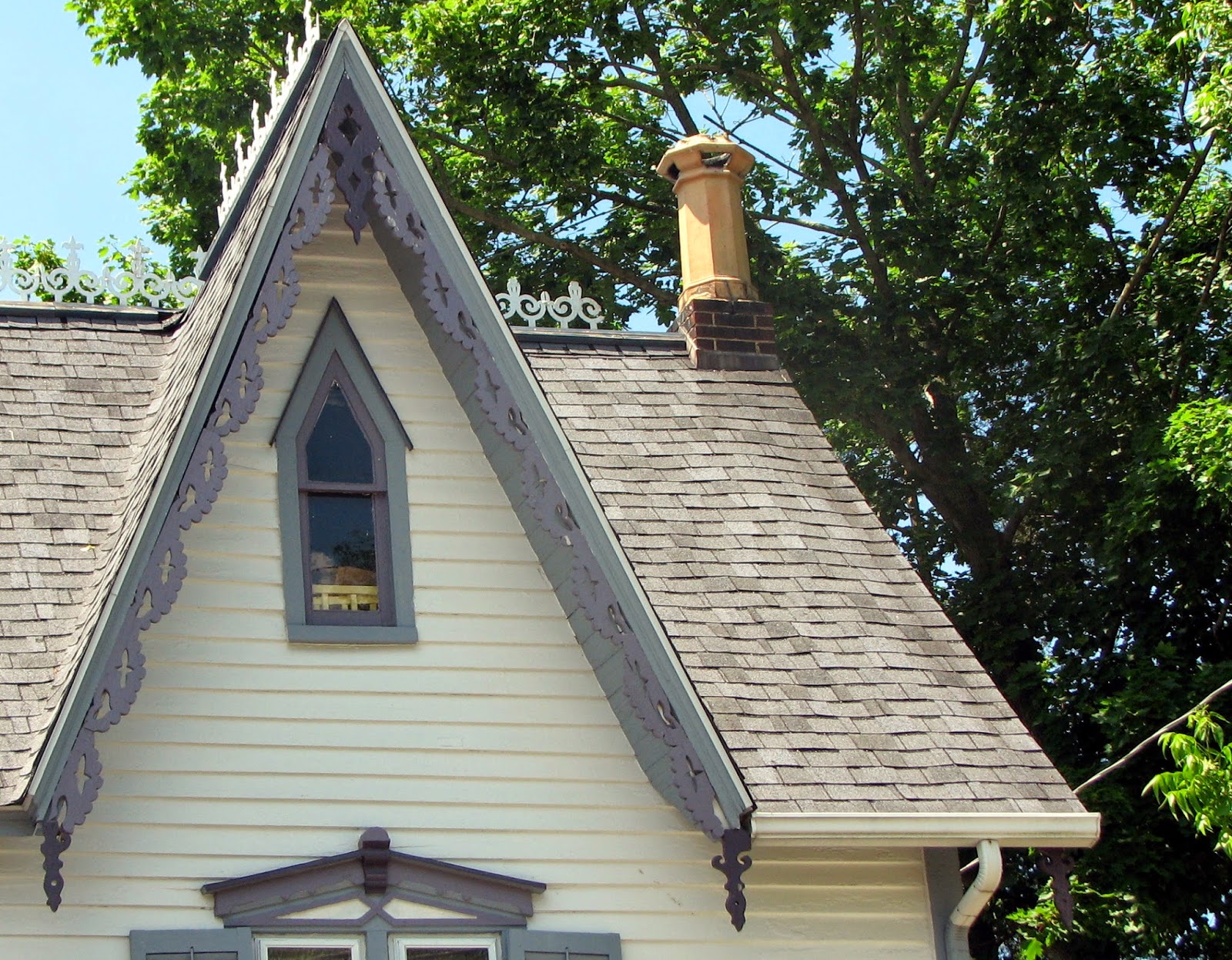 The front of the house I stayed in: 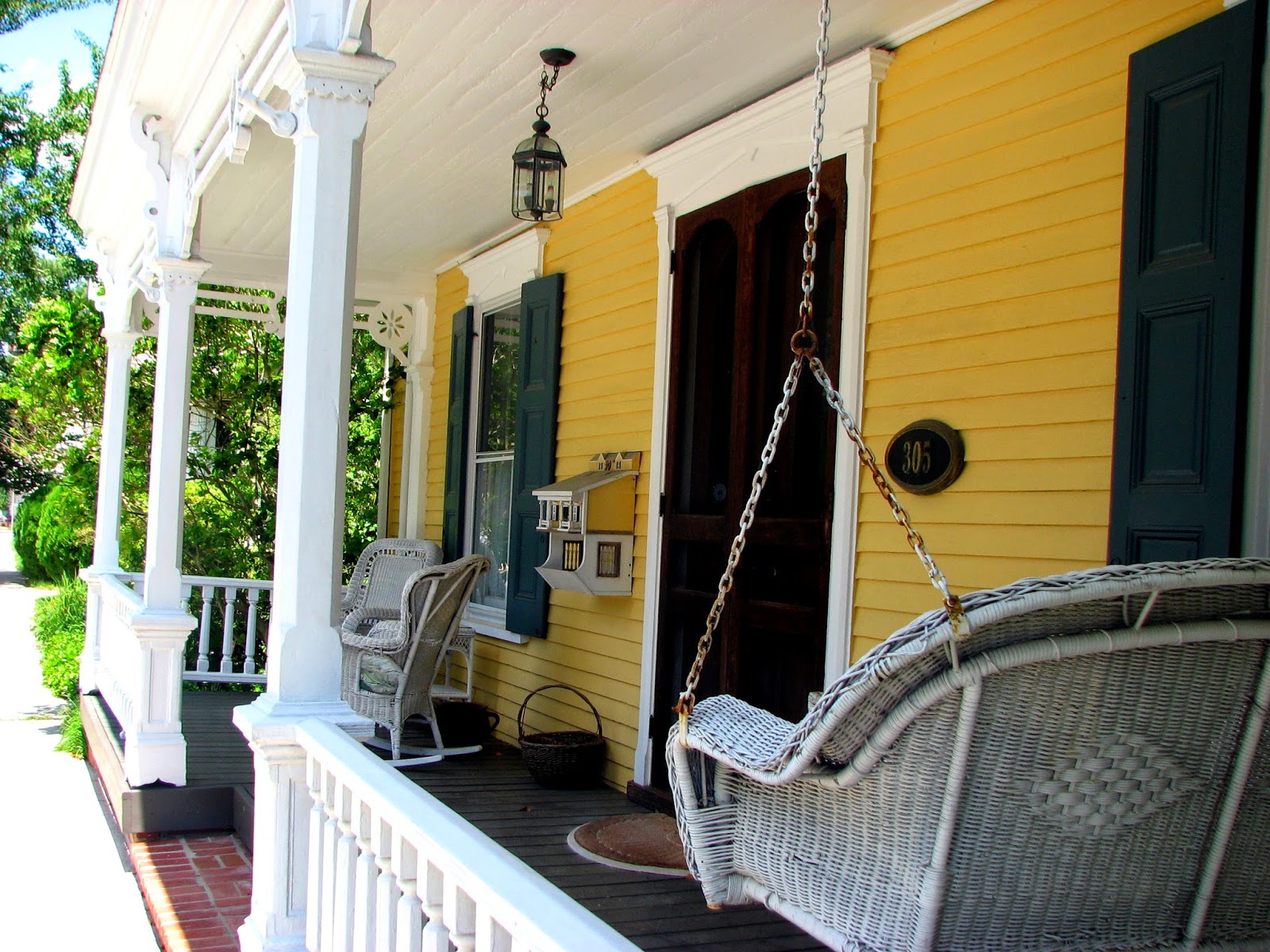 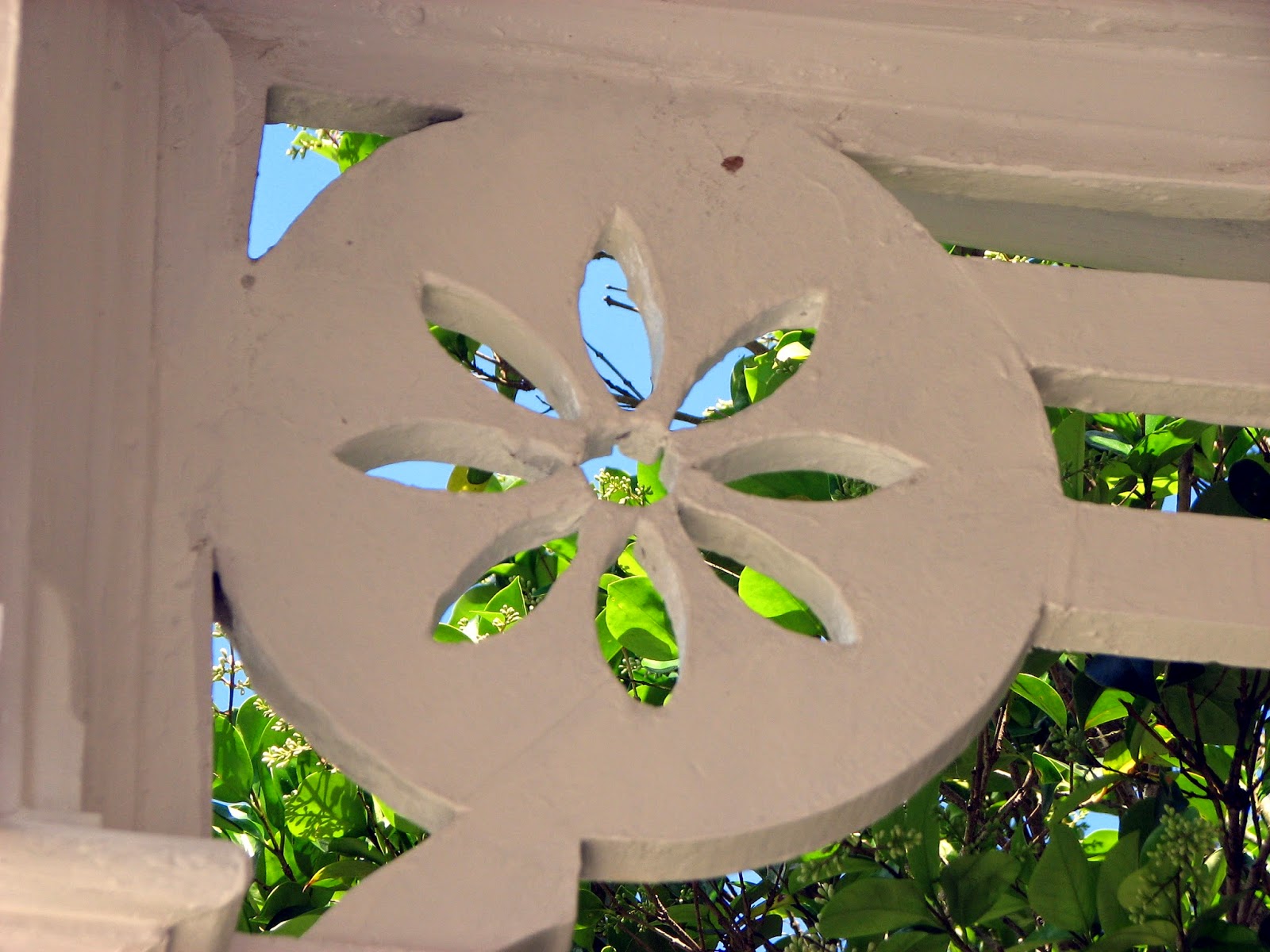 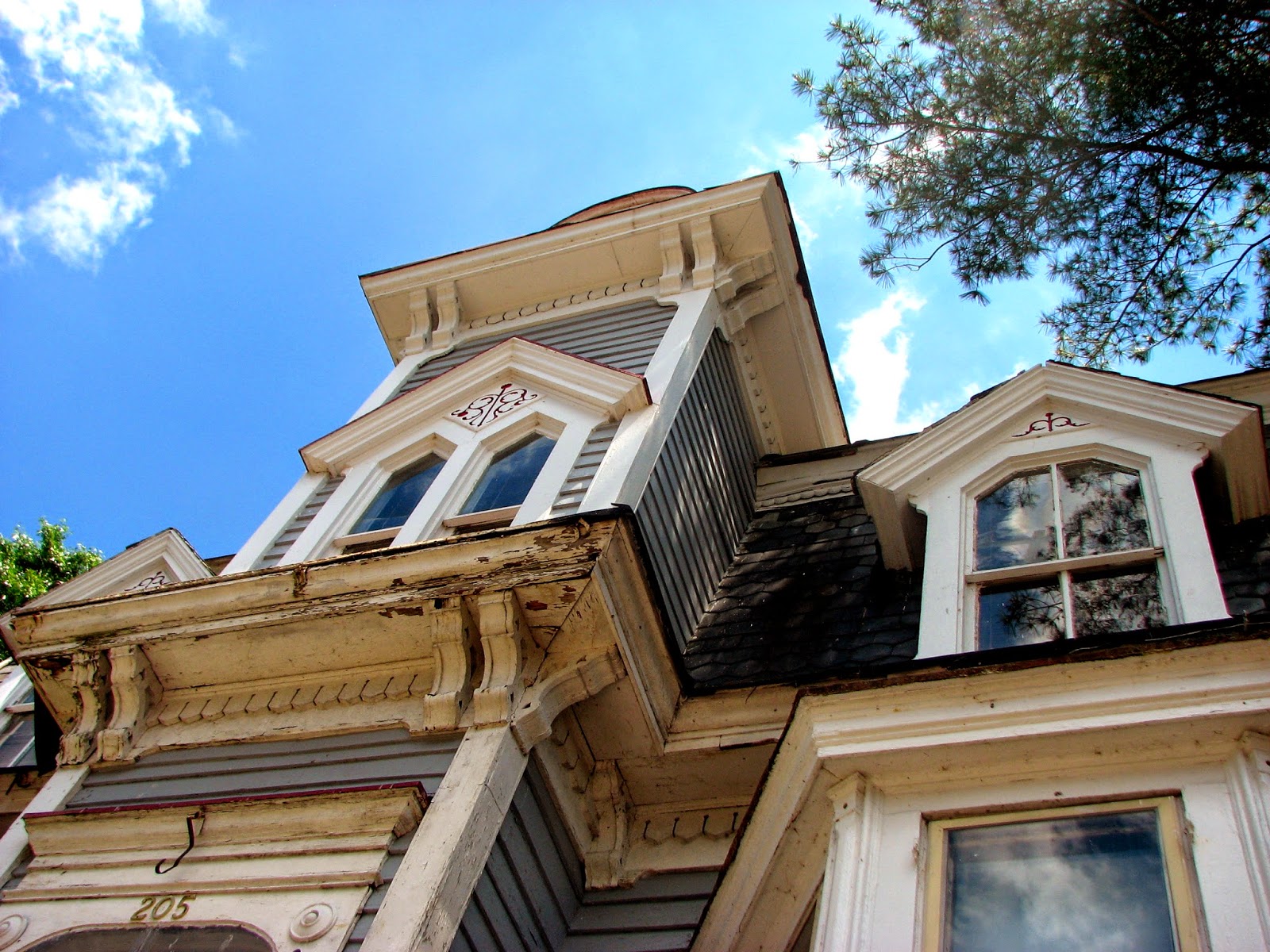 Second order of business: stopping into the espresso bar (and custom framing shop). 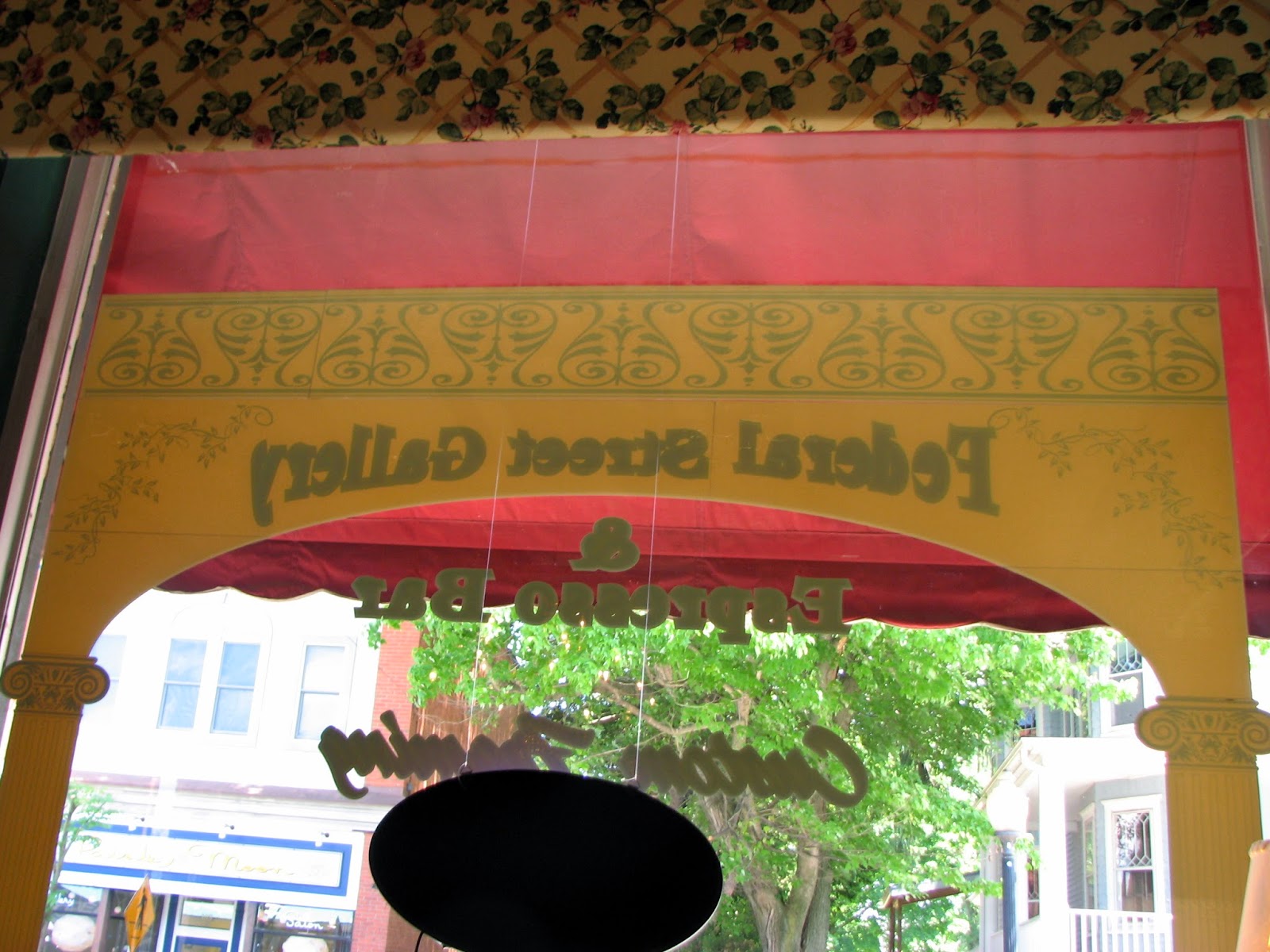 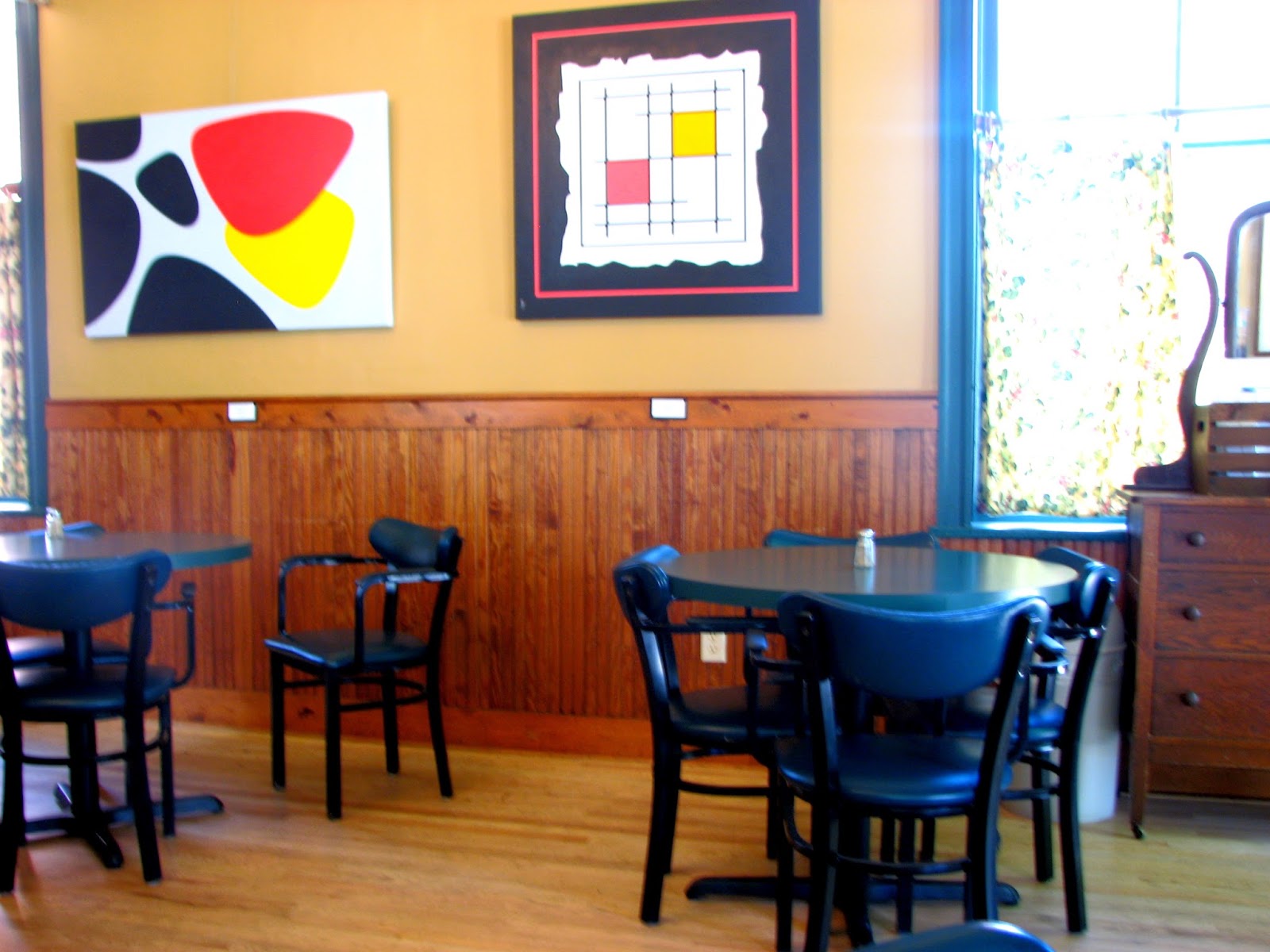 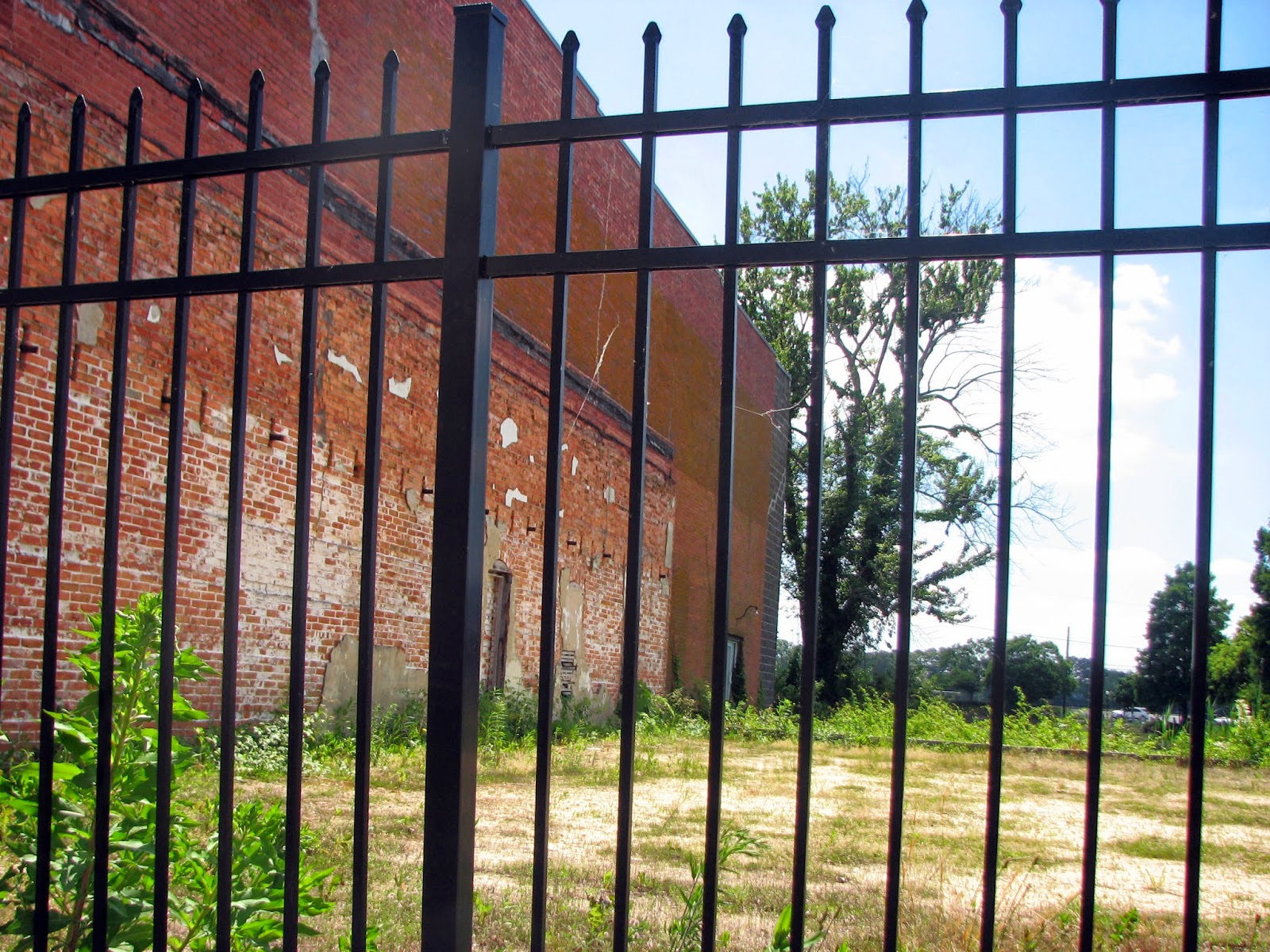 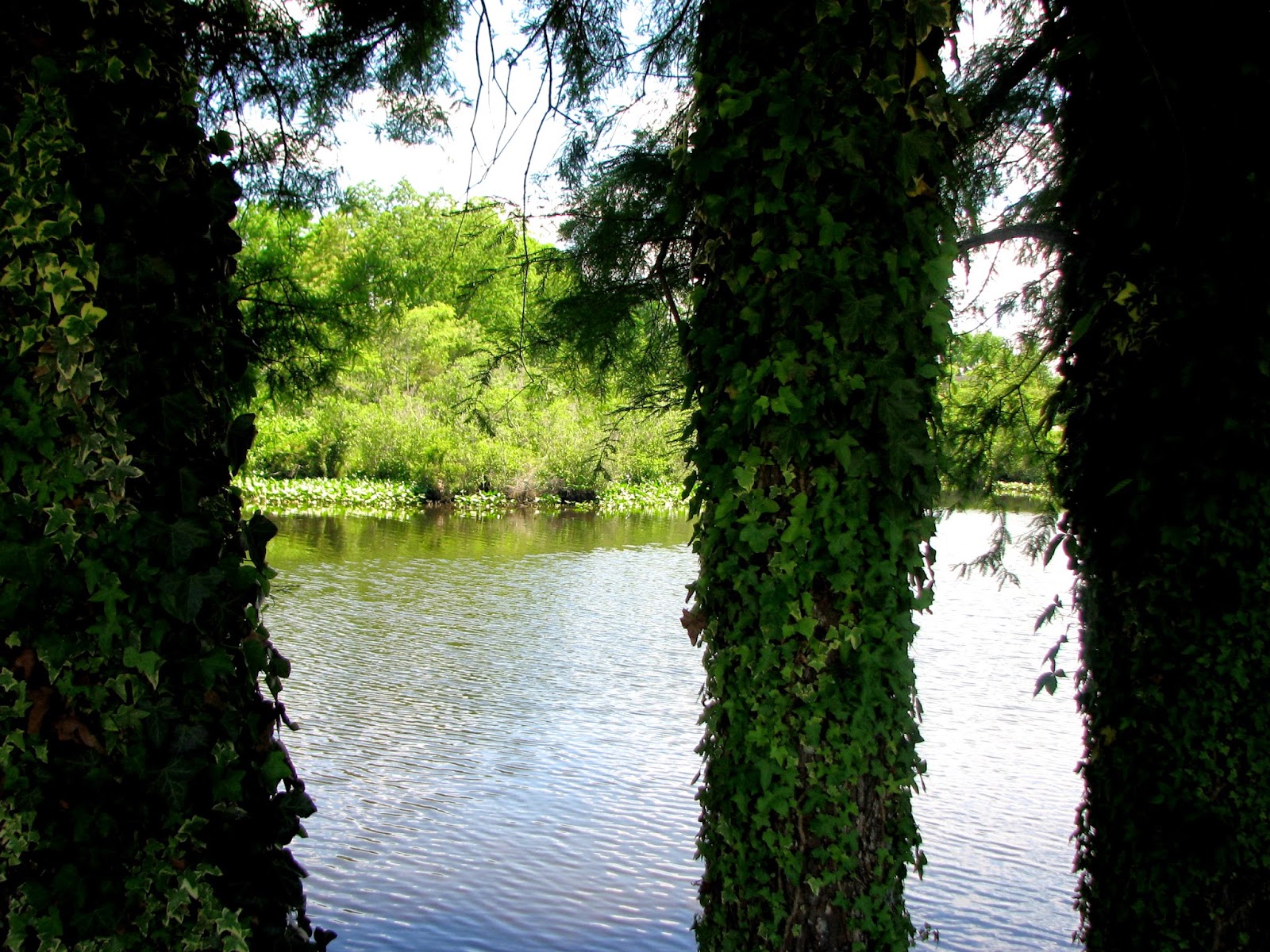 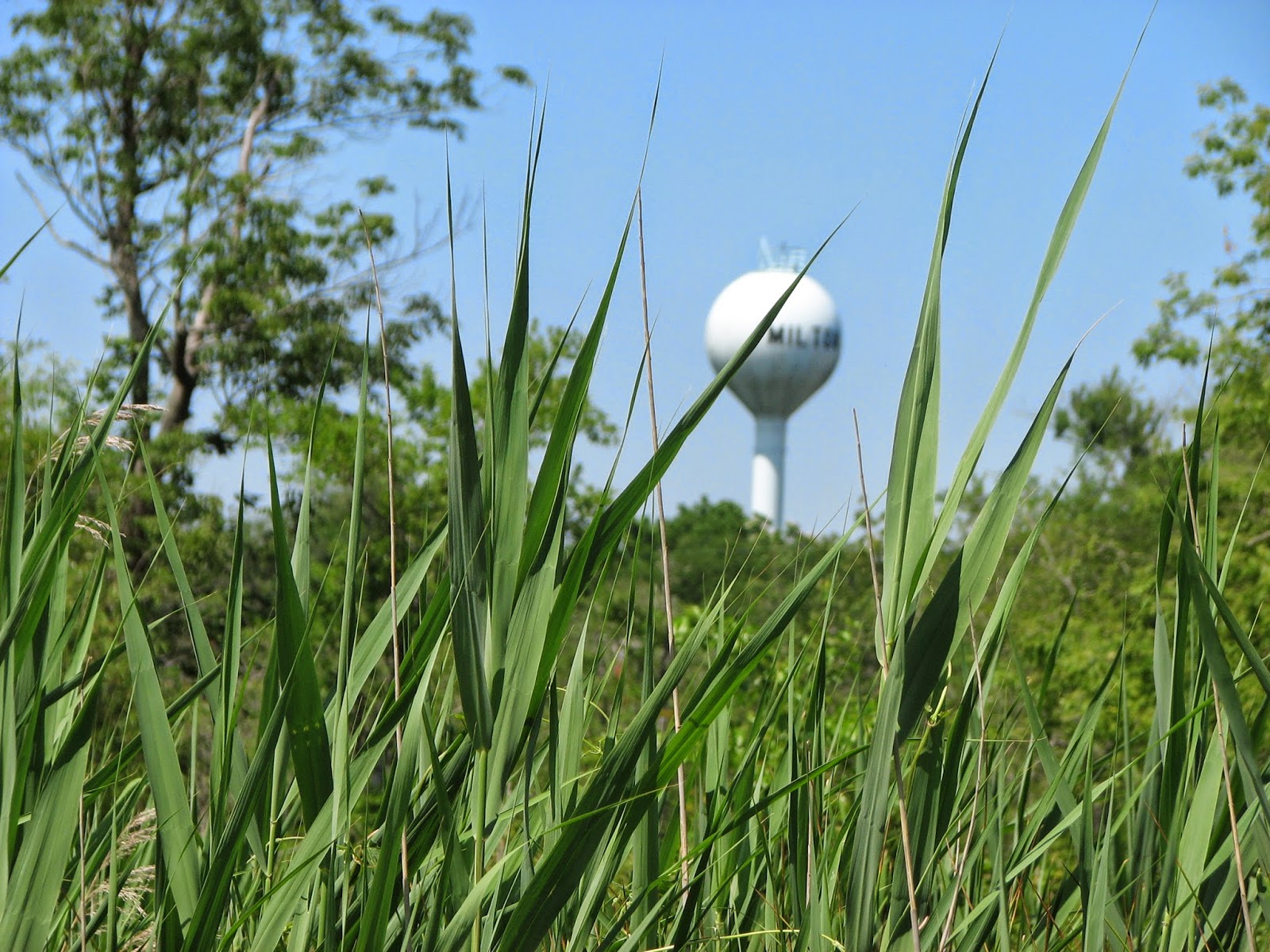 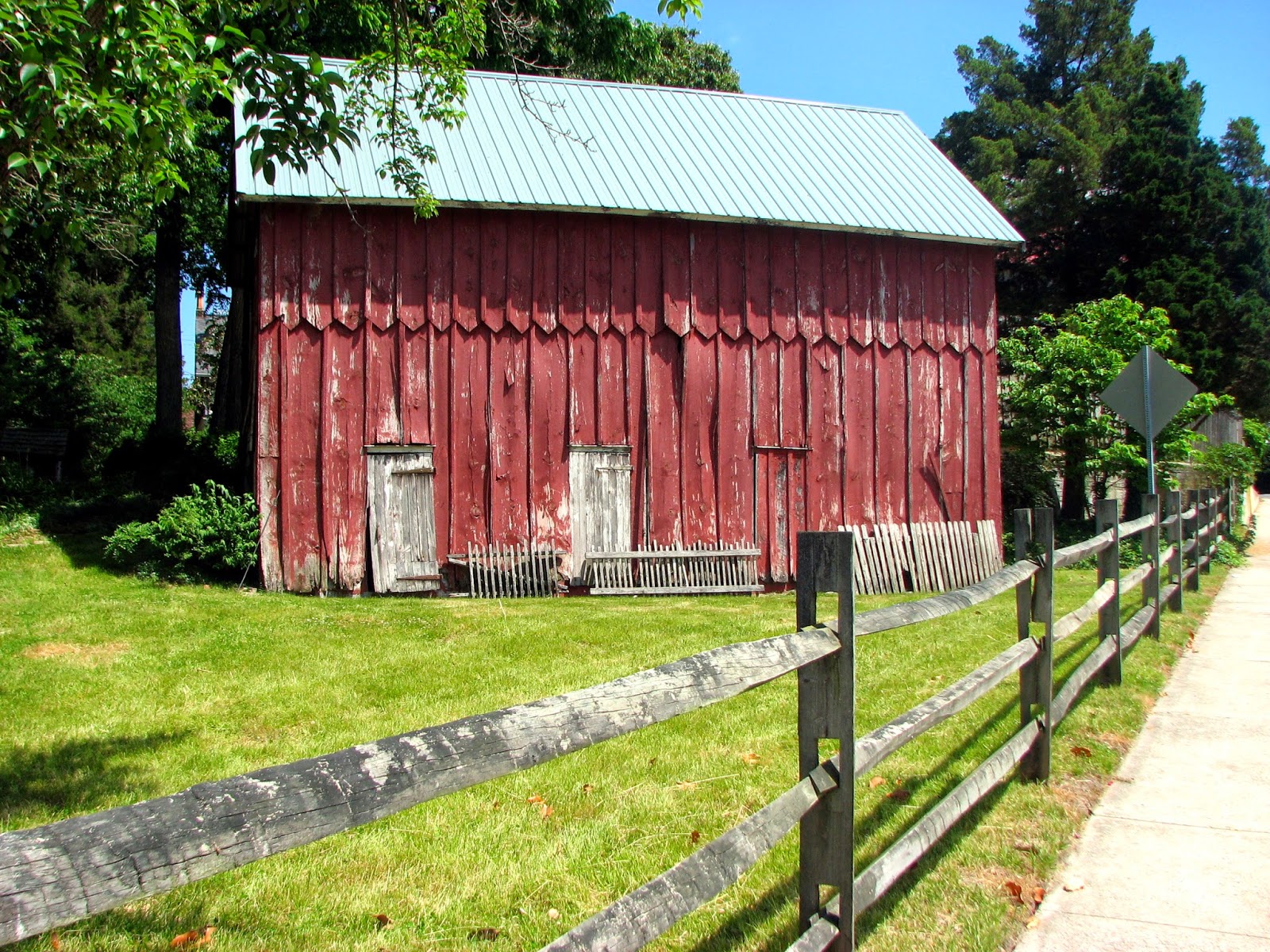 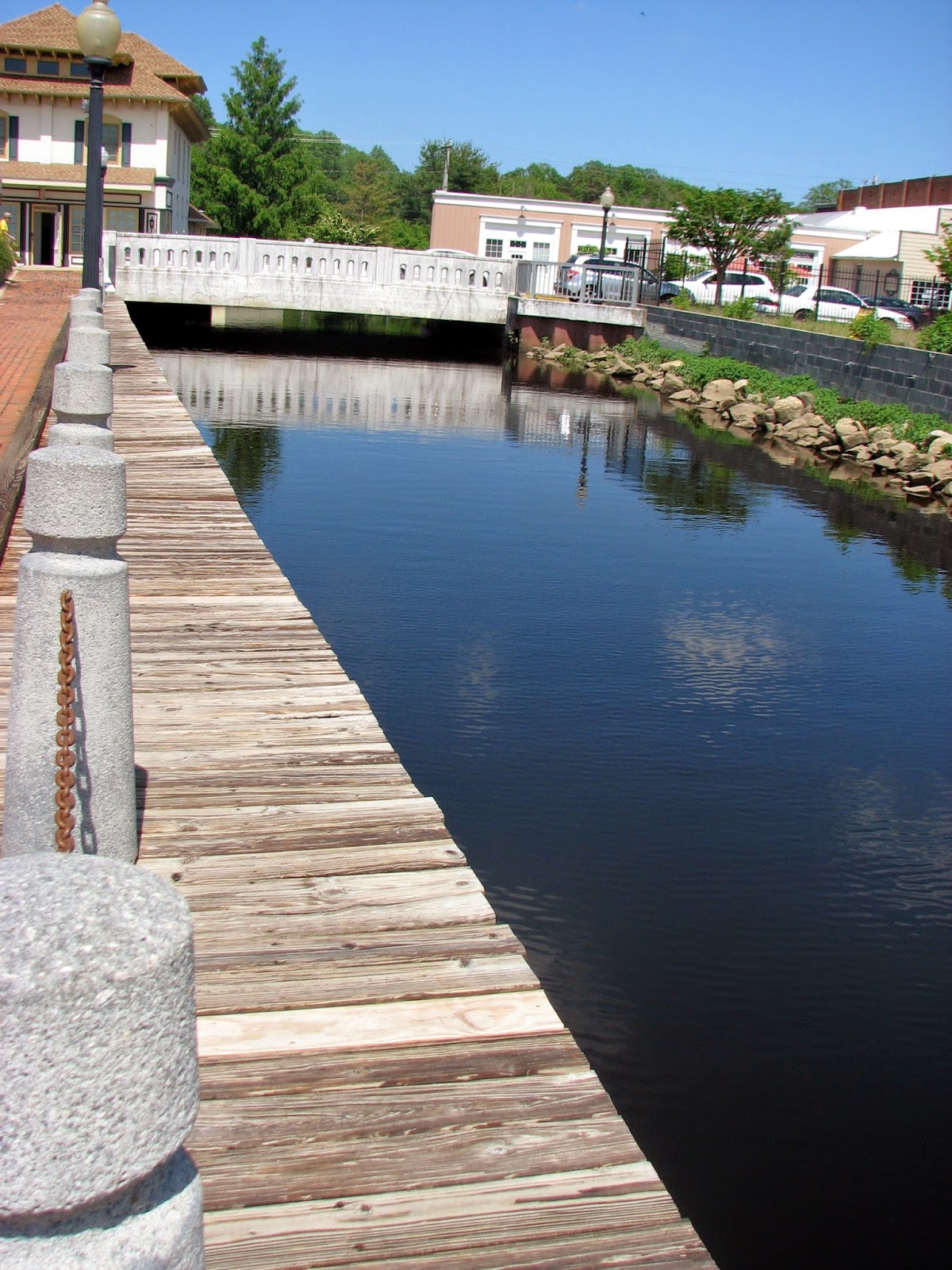 Stumbled into a farmer's market when I was back downtown. I was only around for two nights but I could NOT resist juicy peaches, ripe strawberries, still-hot-from-the-oven bread, and blueberry jam. Oh, and I got a dozen farm-fresh eggs... for myself? The shells were speckled, OK? And one shell was blue. I had to take them with me.

Woke up very early the next morning to hit Rehoboth Beach. Well, the first stop was a beachy cafe... 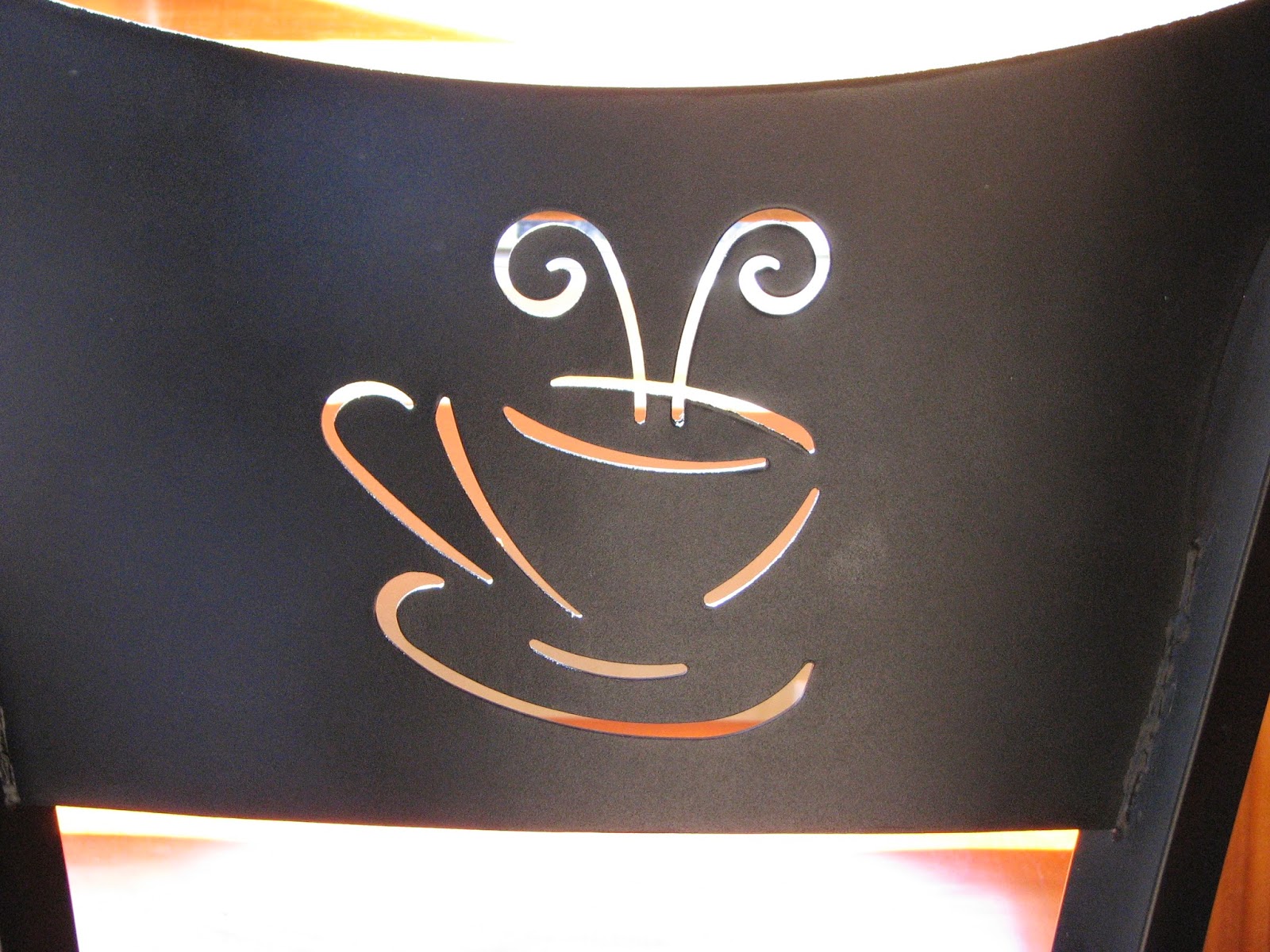 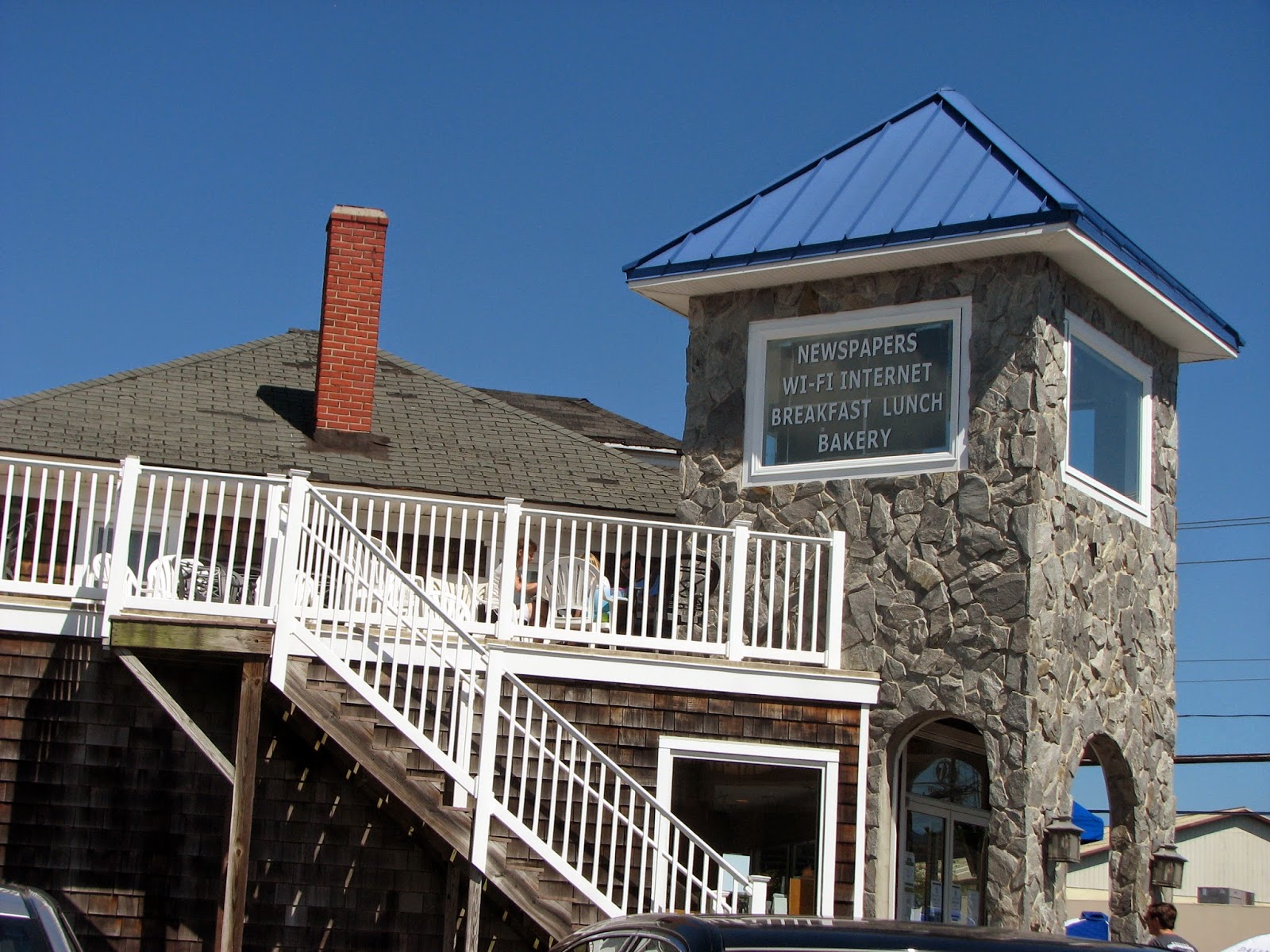 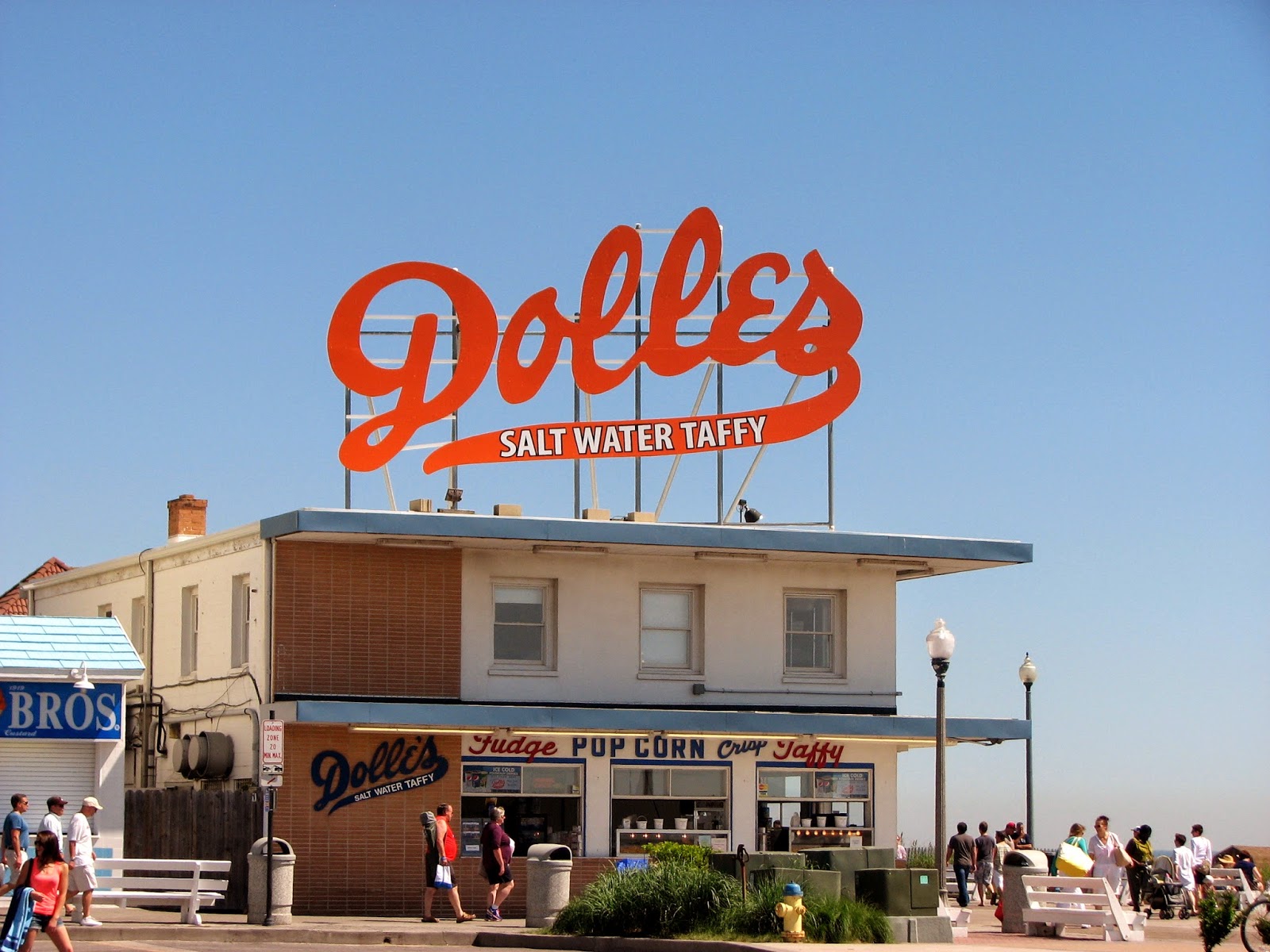 The Boardwalk in Rehoboth was impressive, with tons of shopping. But I don't shop (except for produce, apparently.) I just wanted to lay in the sun. 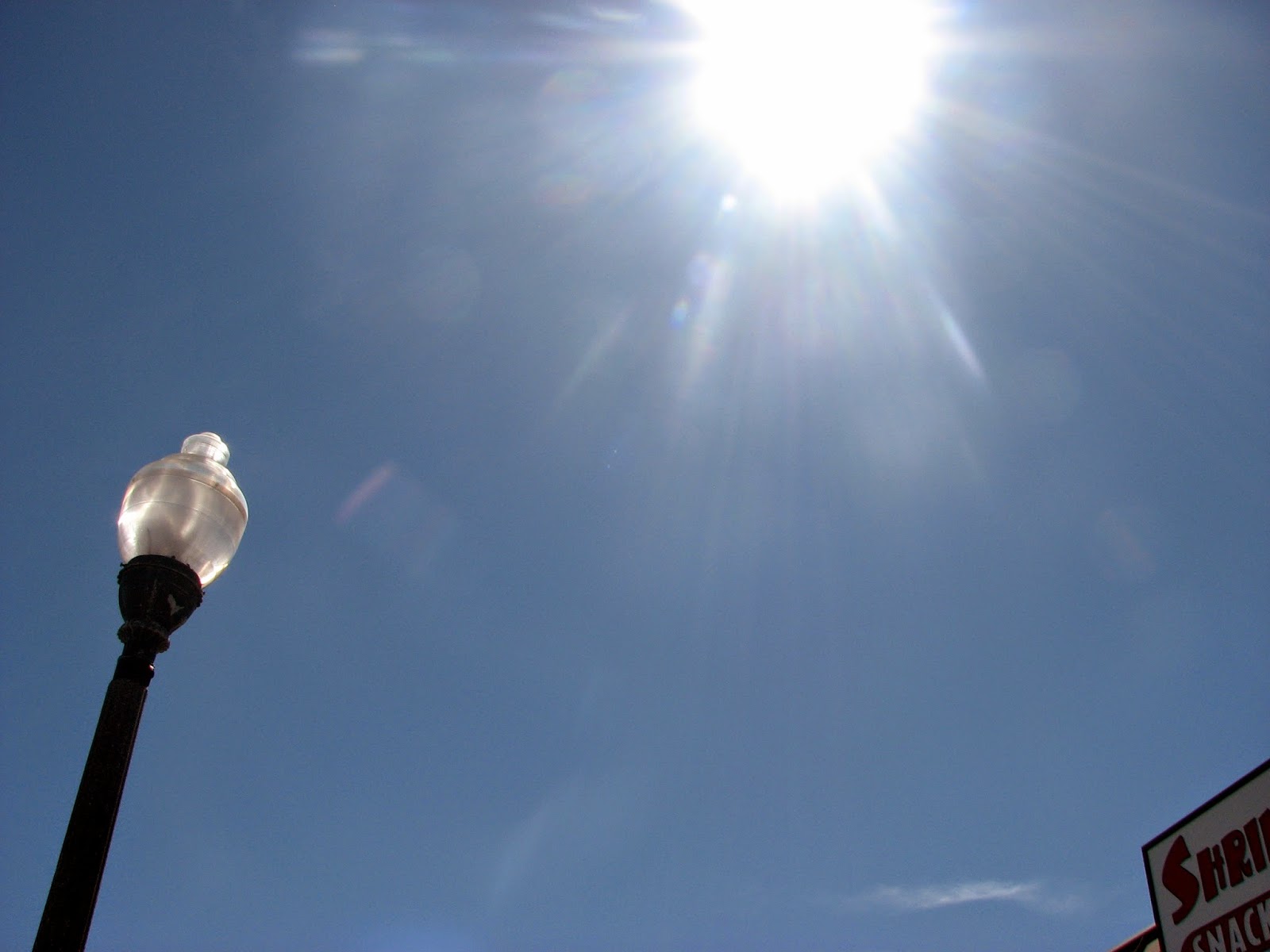 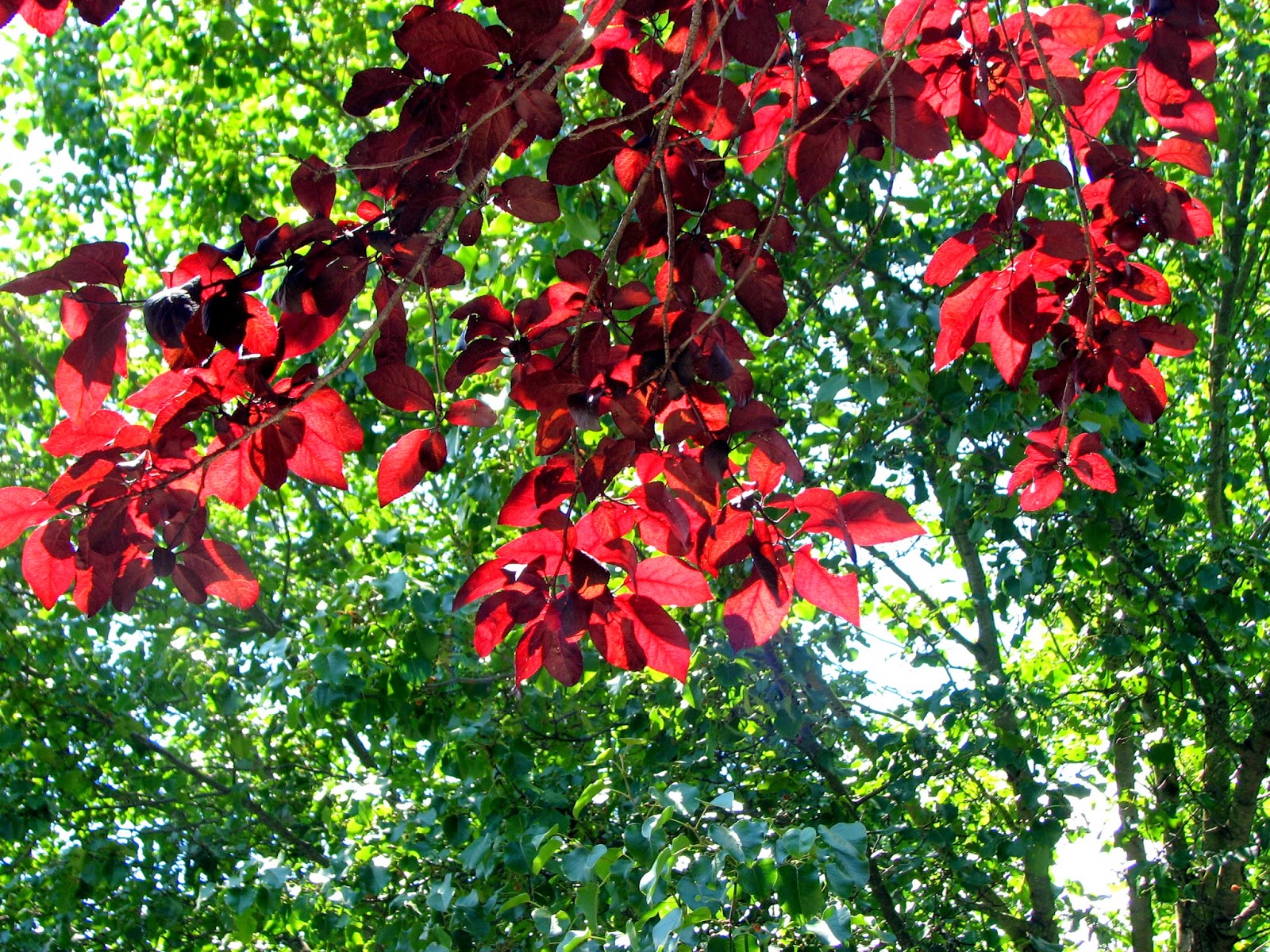 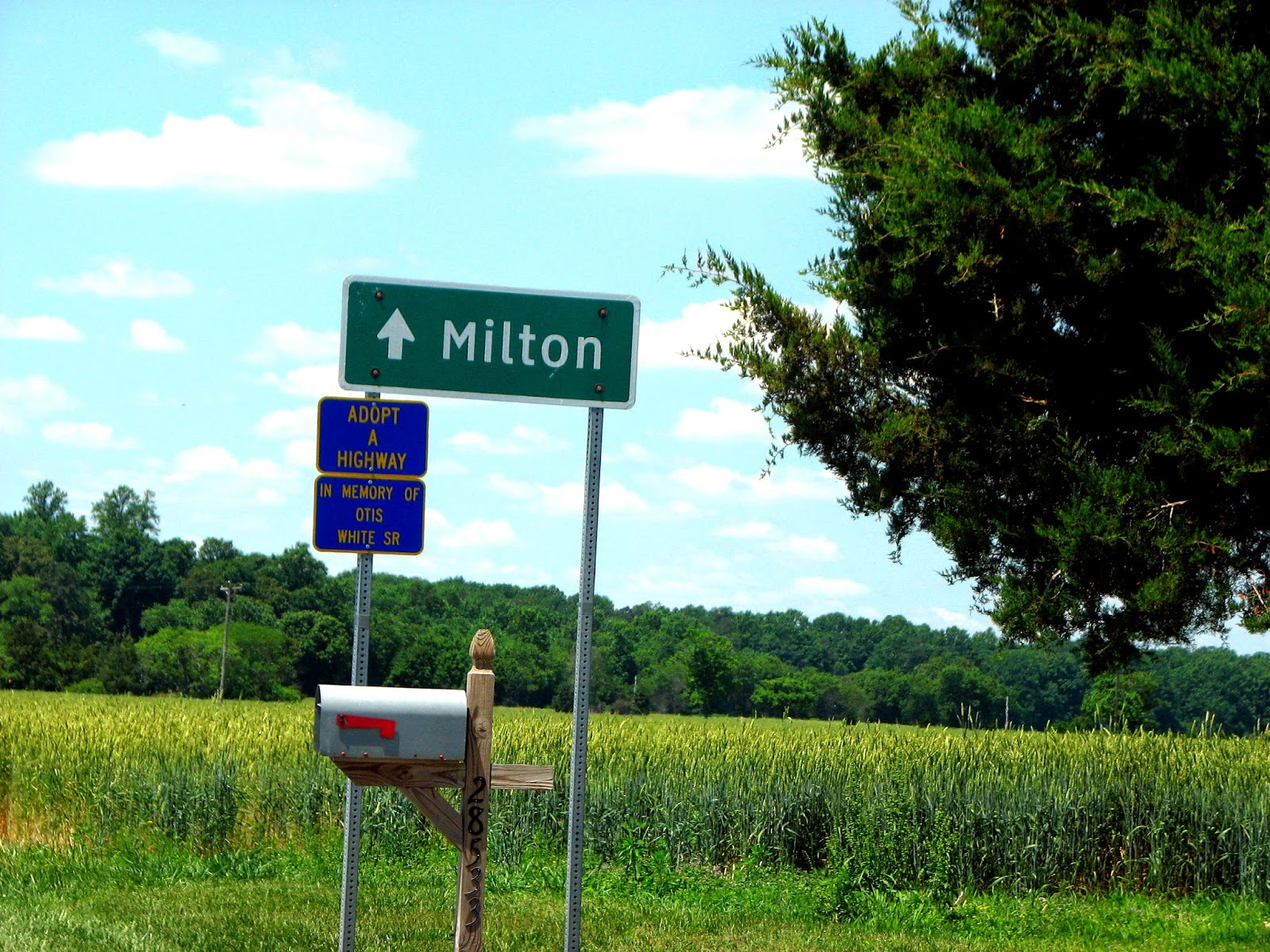 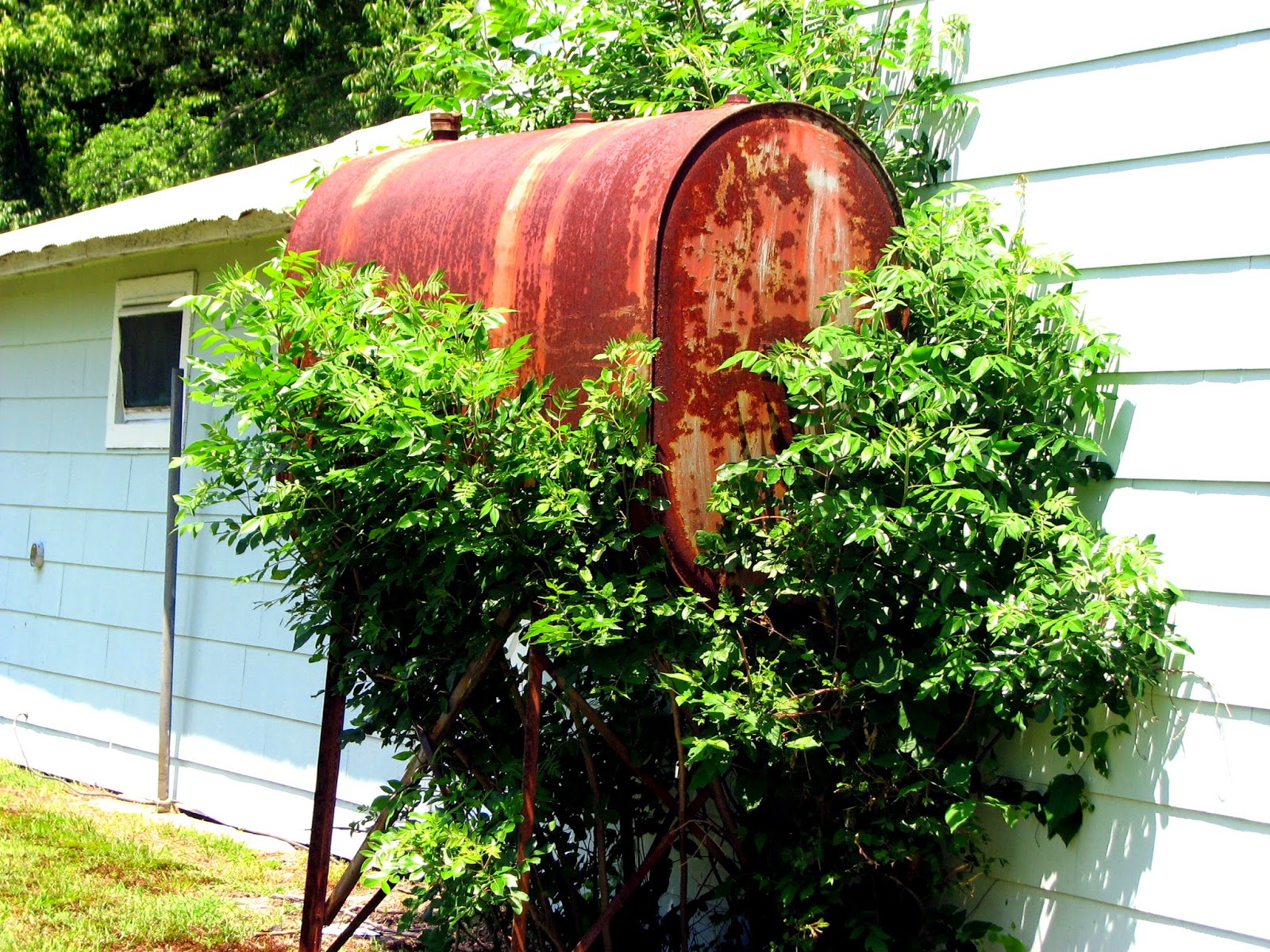 Now that I am across NJ state lines I will confess: I think I did some trespassing onto private property for these next few pics, of an old cemetery. It may have been one family's plot? It's just someone's back yard now. 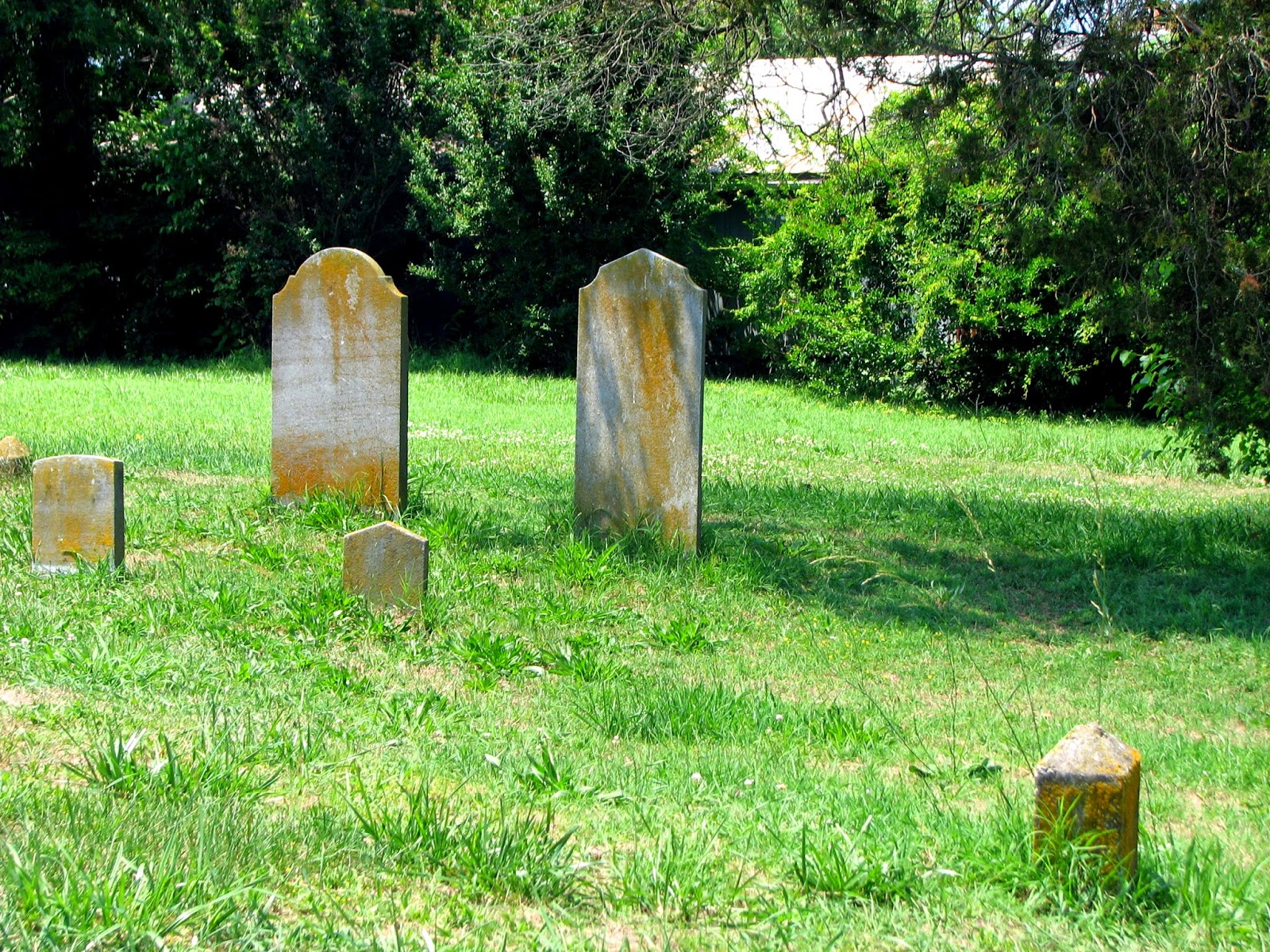 Everything I try to type about these trucks parked next to decaying headstones comes out like Morrissey lyrics: 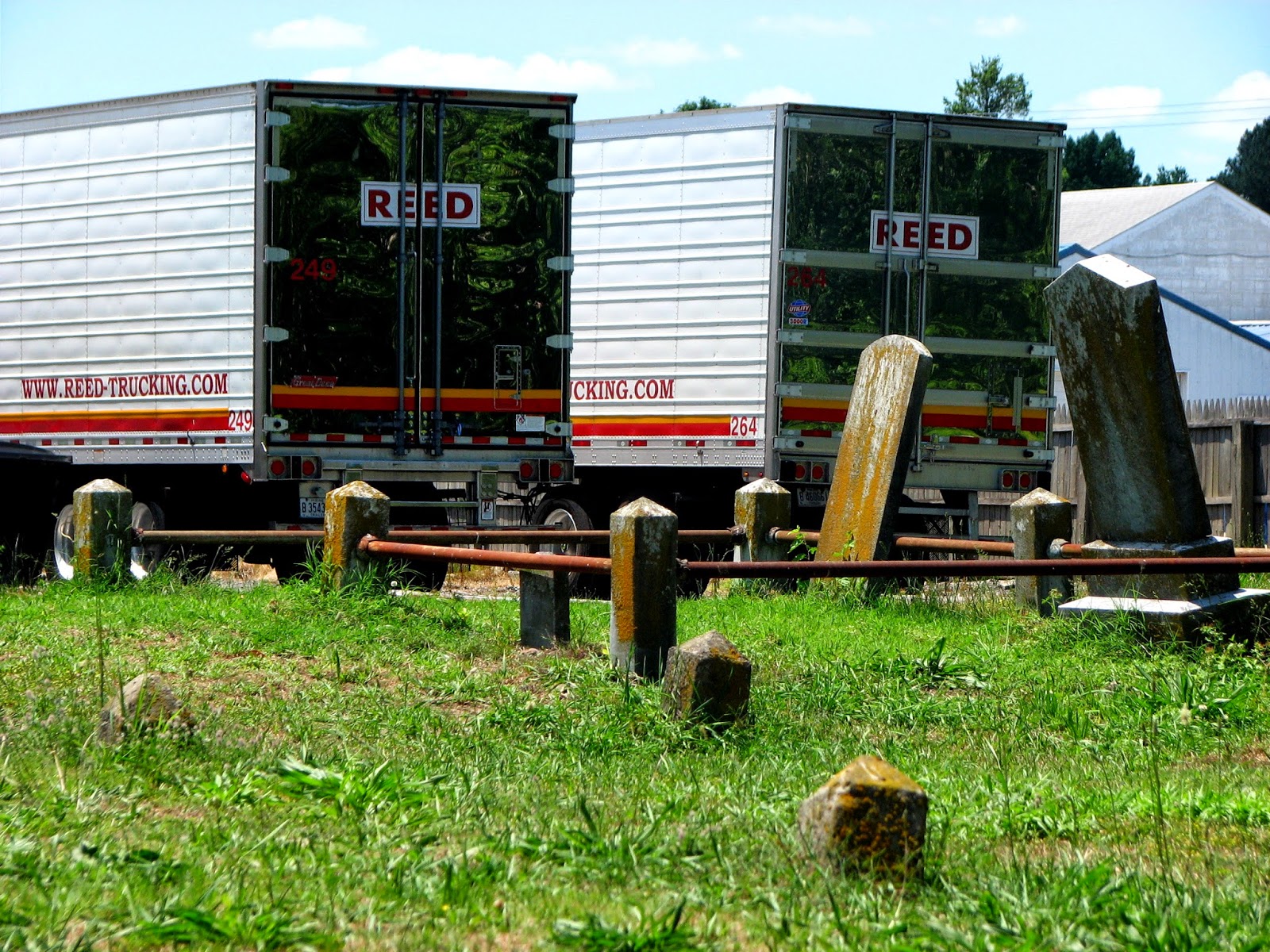 Yeah, this is definitely featured in a Smiths song somewhere: 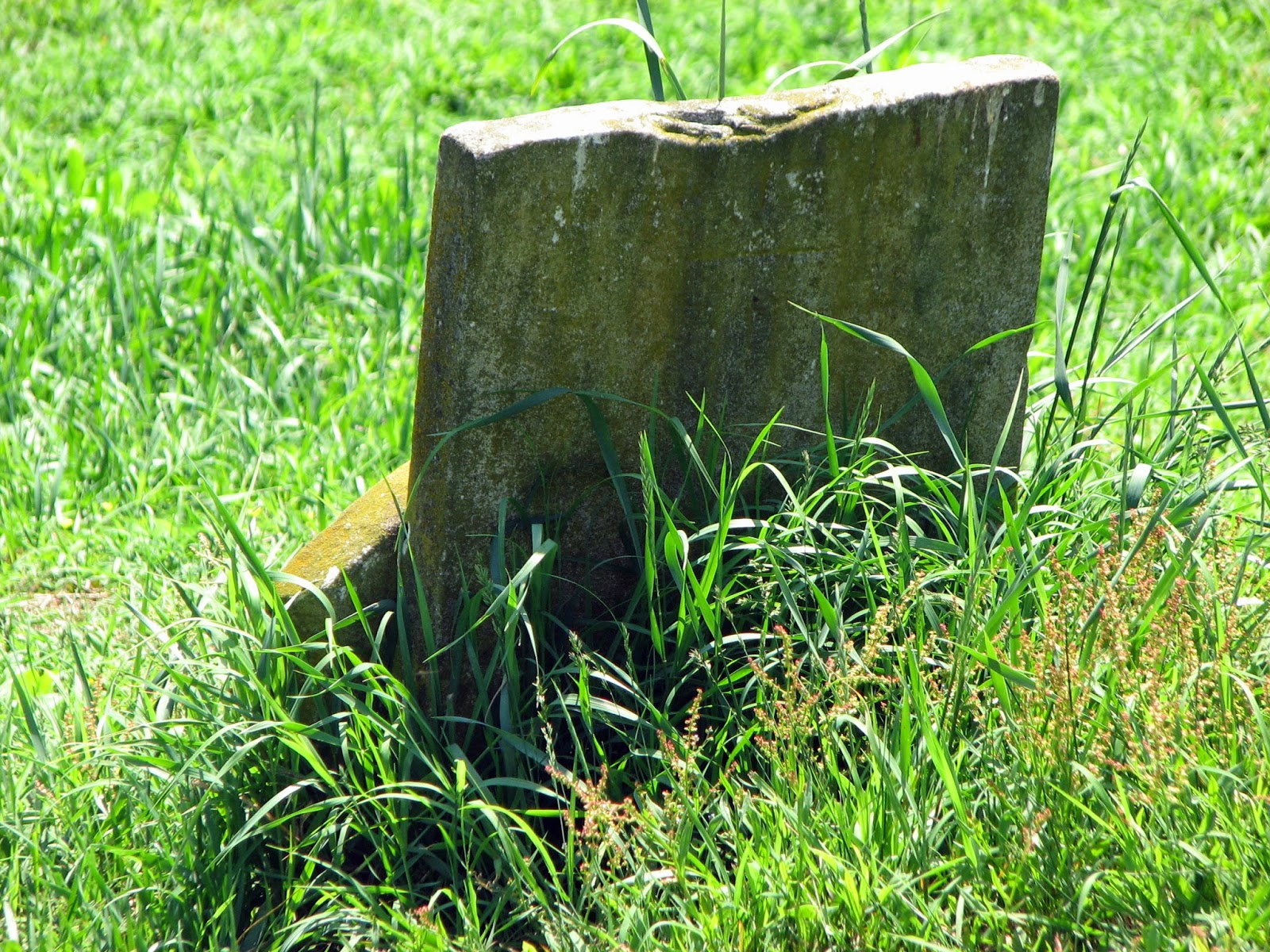 To lighten up, I took myself to Dogfish Head Brewery. YAY CRAFT BEER. 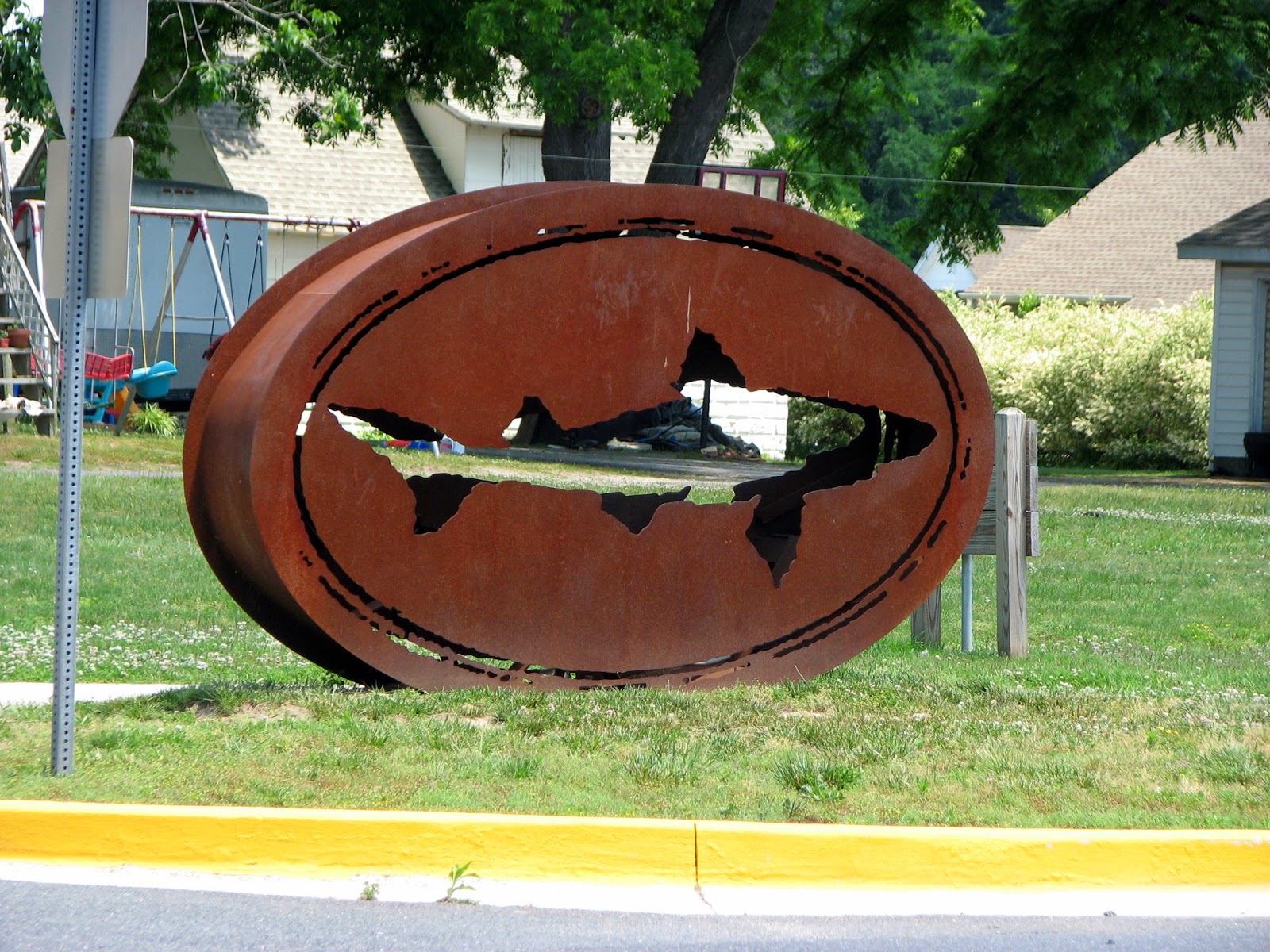 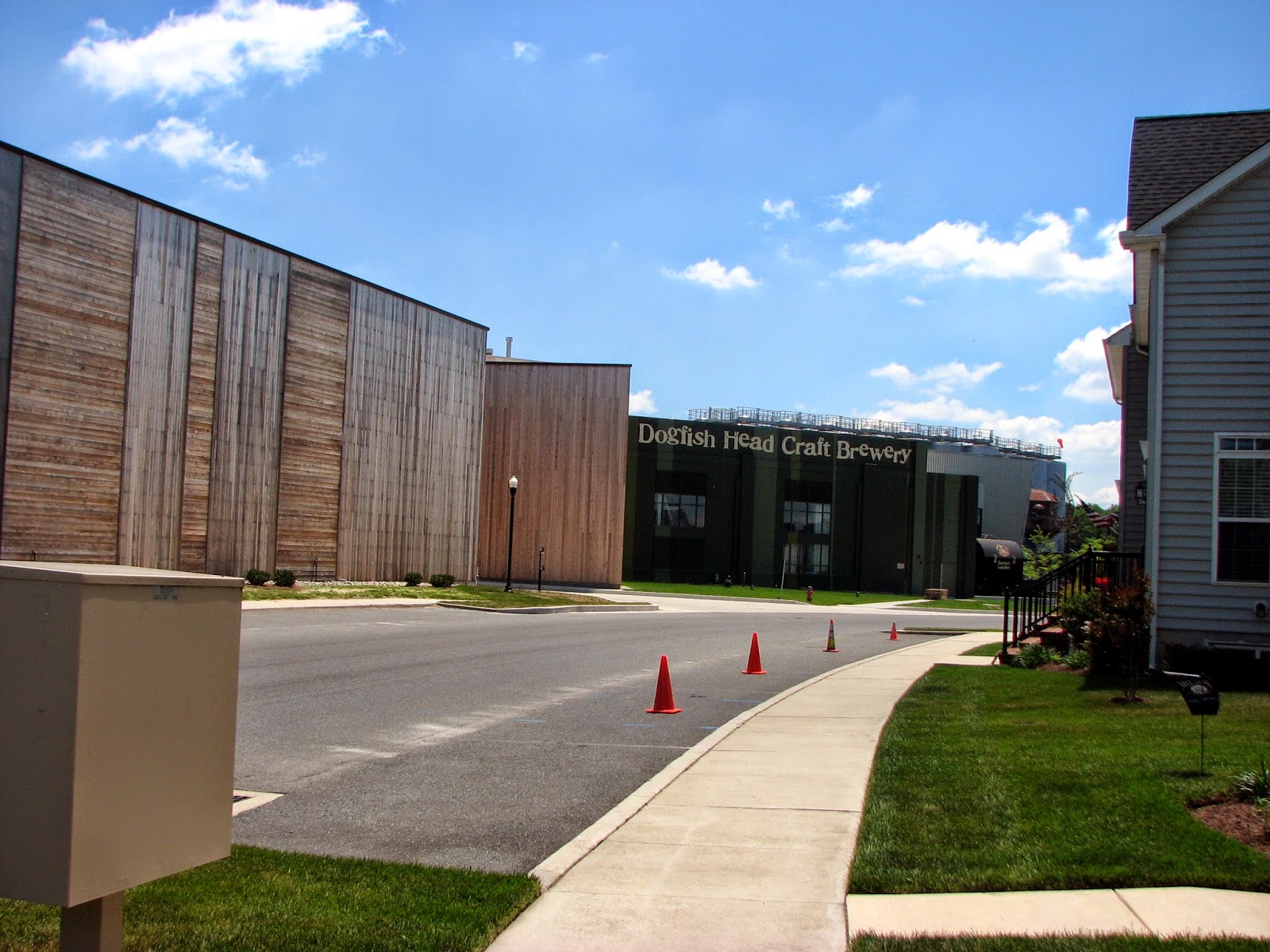 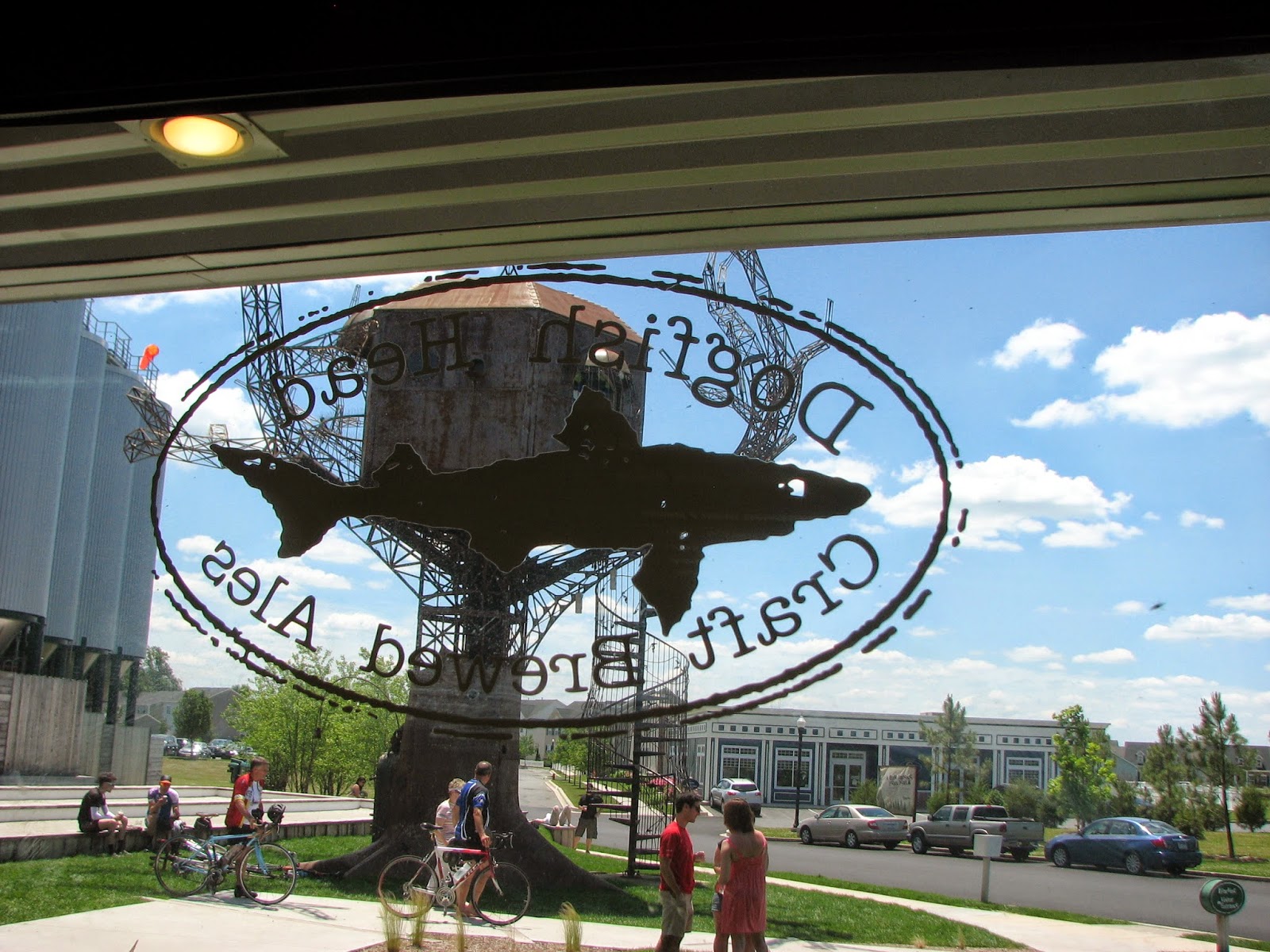 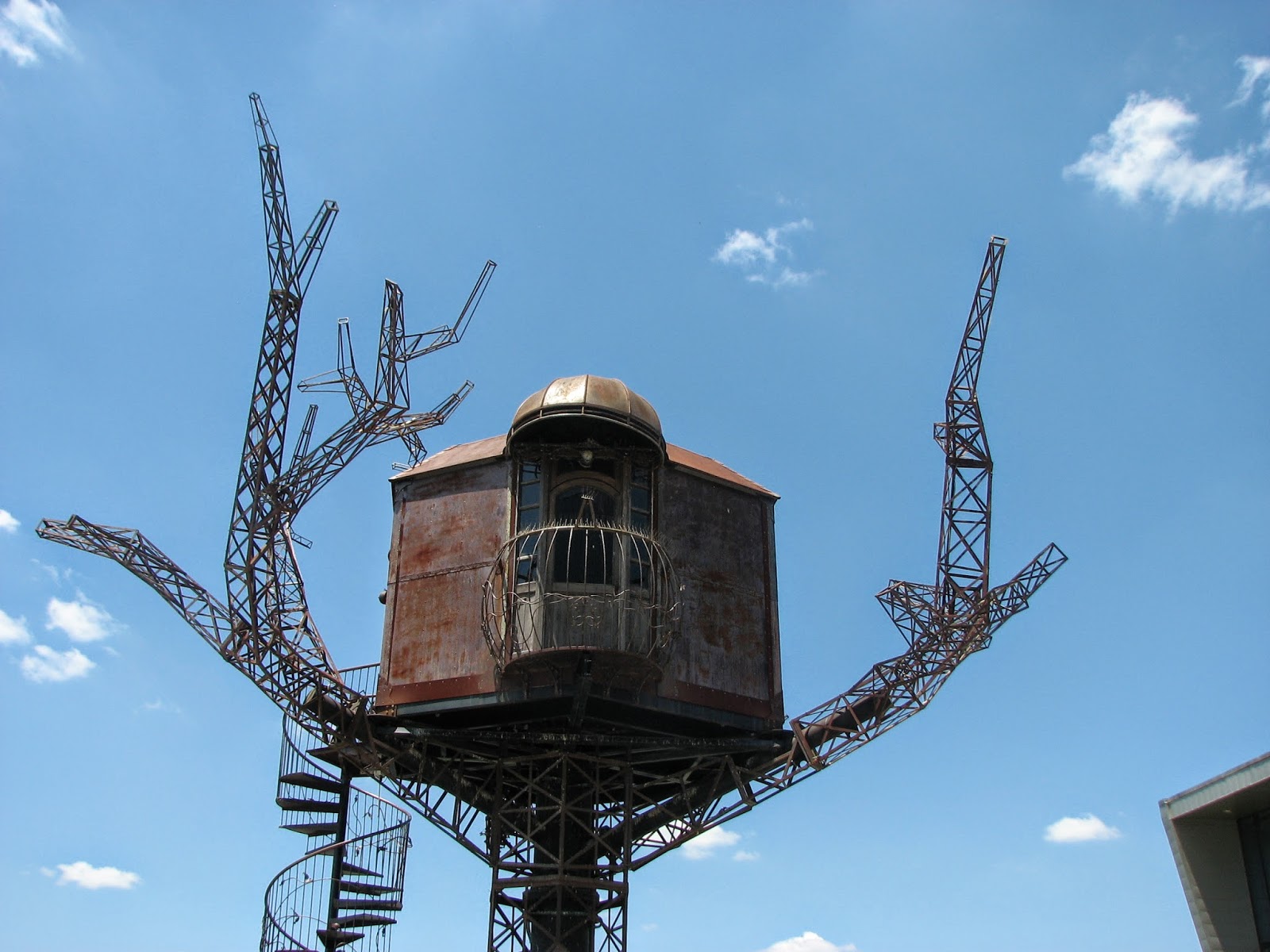 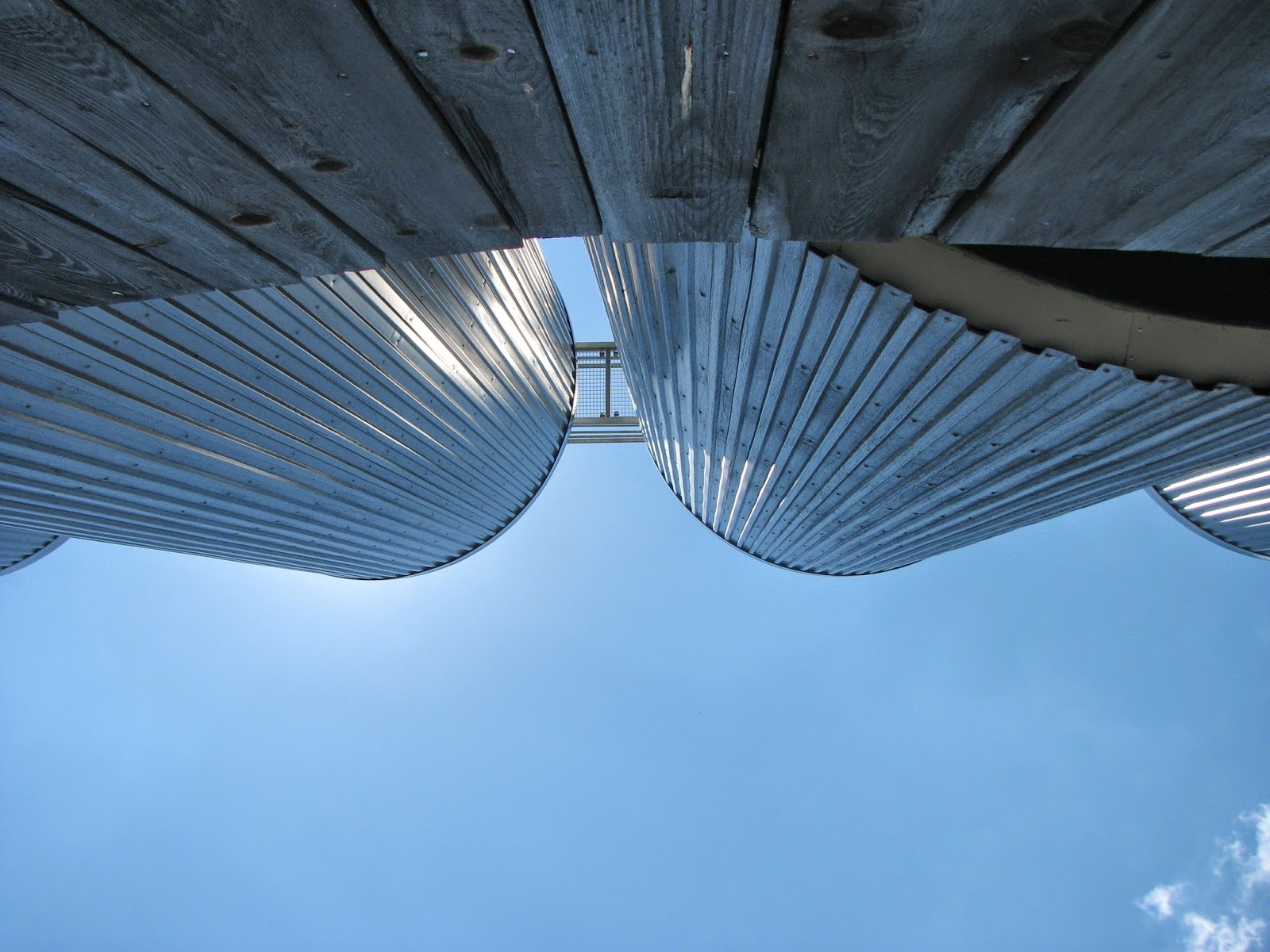 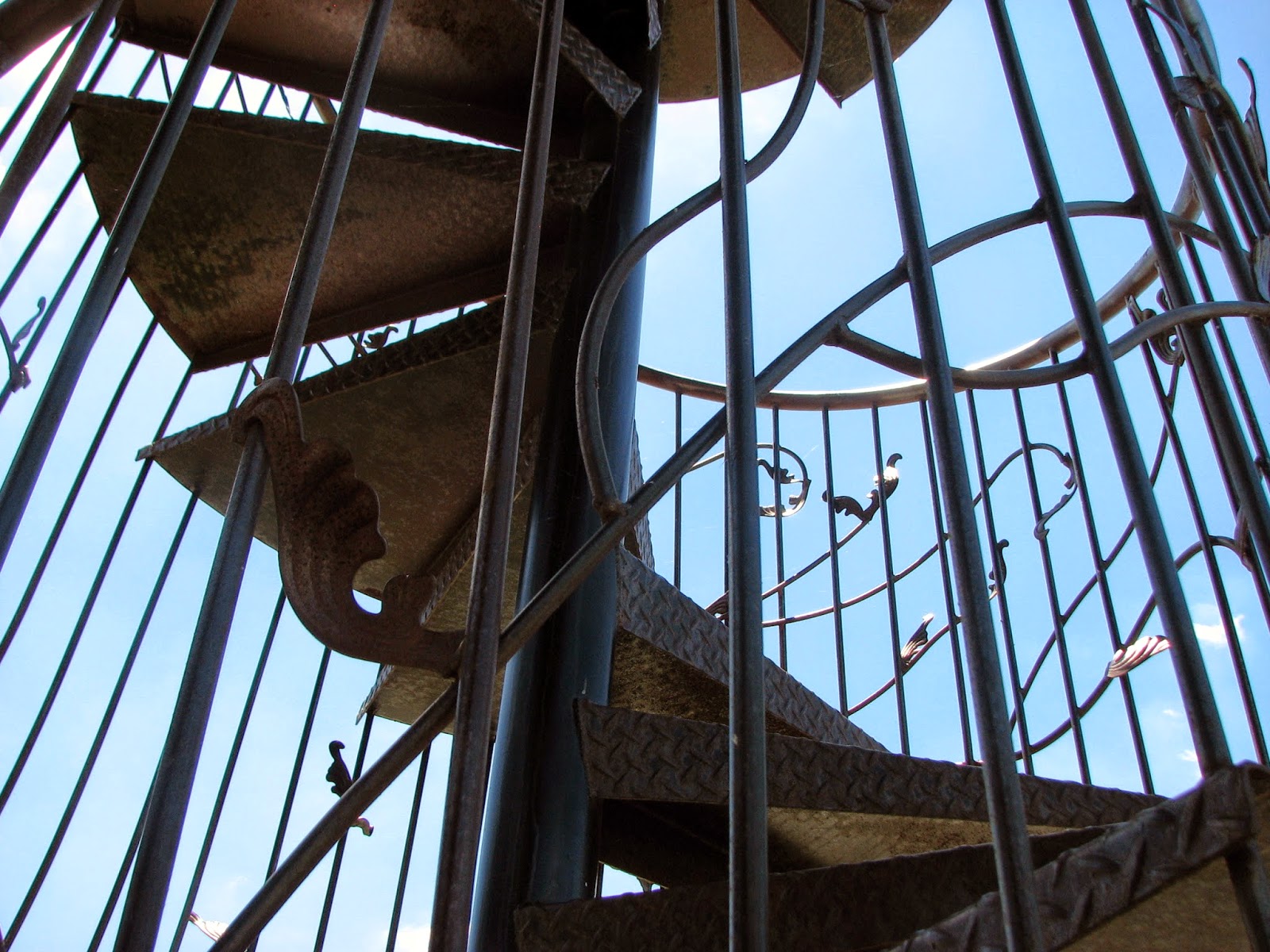 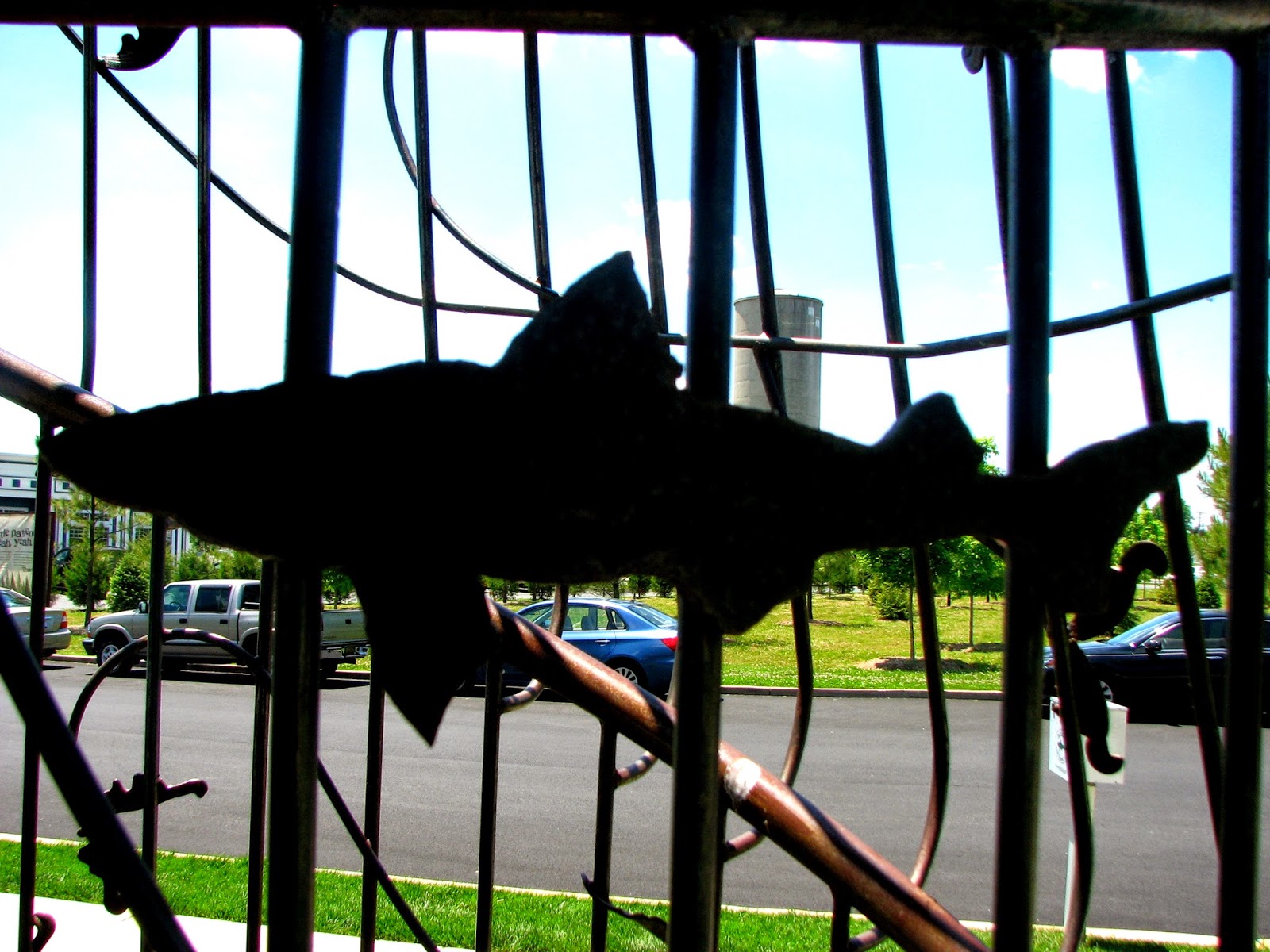 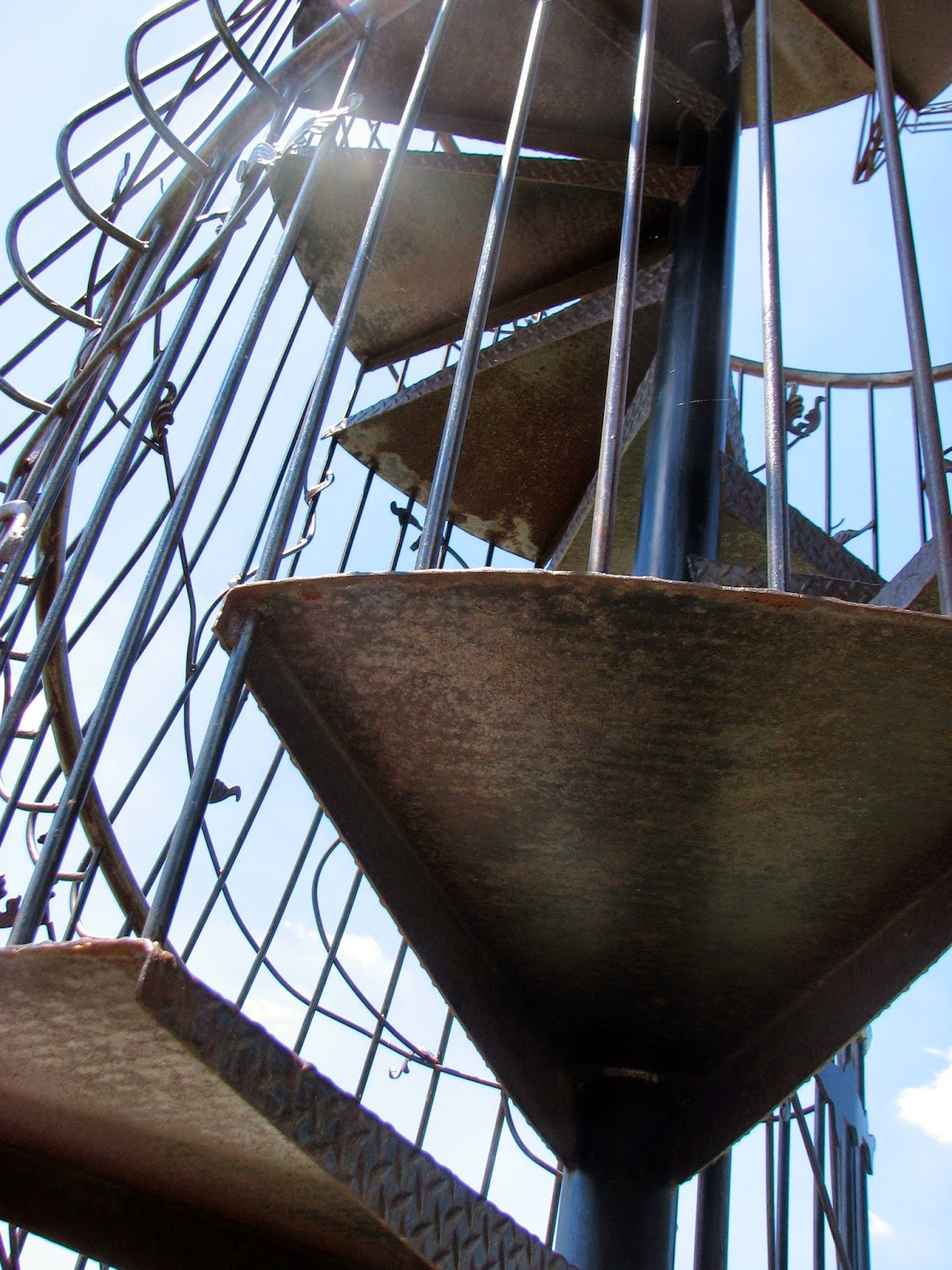 I didn't take pictures during my last 16 hours away. I did some deep readings of fiction and poetry, did some writing myself, went to bed and woke up early. I baked a peach cobbler and learned how to make naan from scratch, then put it on the grill. I sipped amaretto on the rocks.

I enjoyed every part of this solo retreat, and I'm grateful to everyone I met along the way. Another crazy three-job workweek is coming for me, but for once, I feel ready.
Posted by Laura Eppinger at Sunday, June 08, 2014